2. Occasionally when the brick making machine production if it is found that high pressure on the low side, press power and exhaust is normal, just occasionally high voltage instability, has no fault, it's to do judgment circuit may be unstable pressure occasionally or control high voltage electromagnetic boring occasional leak, may also is a throttling son wear and tear, and the first thing we will check the air pressure system, electromagnetic valve and check valve block. 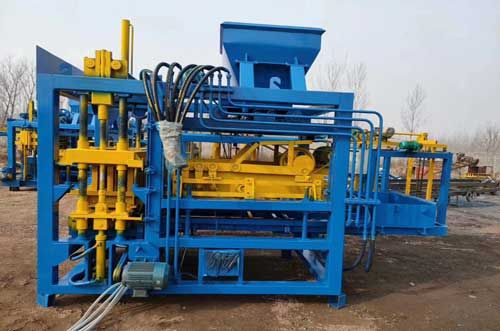 3. When the system pressure is found to be too low, cement block mobile slowly, according to the pressure of the pressure gauge of the size of the pump and the movement of the equipment, respectively check the system pressure of the small pump overflow valve and the large pump proportional valve. The seal plays a key role in the use of automatic brick making machine. Because once the seal appears the problem, is directly related to the brick effect. If once the seal oil leakage situation should be solved in time, so as to ensure the normal production of automatic brick making machine.

Cement block confidential seal oil leakage is divided into interface leakage, penetration leakage, destructive leakage, is the main reason that affects the pressure system of brick making machine instability, the best set of seals when the replacement, and then through the high-precision circulation filtration system will brick making machine at any time the impurities in the hydraulic oil. When the oil temperature often exceeds 60 degrees, the viscosity of hydraulic oil drops greatly, and the sealing ring expands, ages, and fails, resulting in leakage of the hydraulic system. According to the research, the seal life will be halved for every 10C increase in oil temperature.

Next: How To Clean Brick Machine Parts 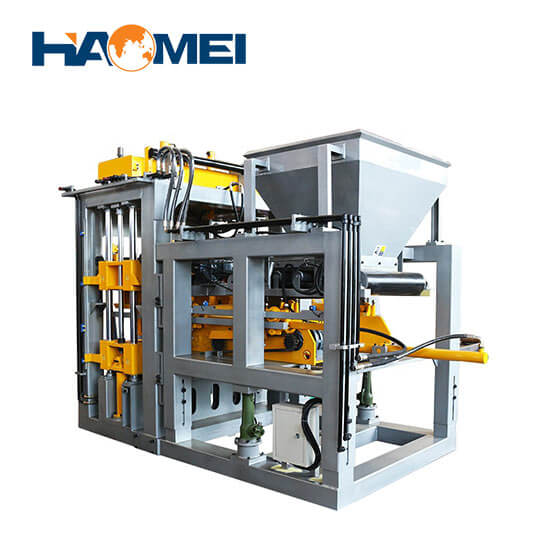 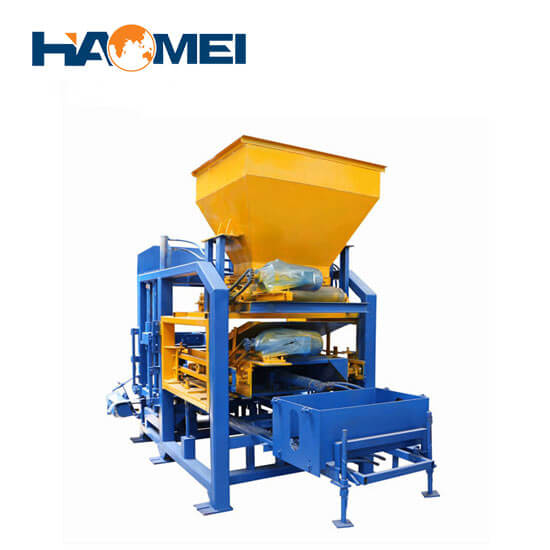 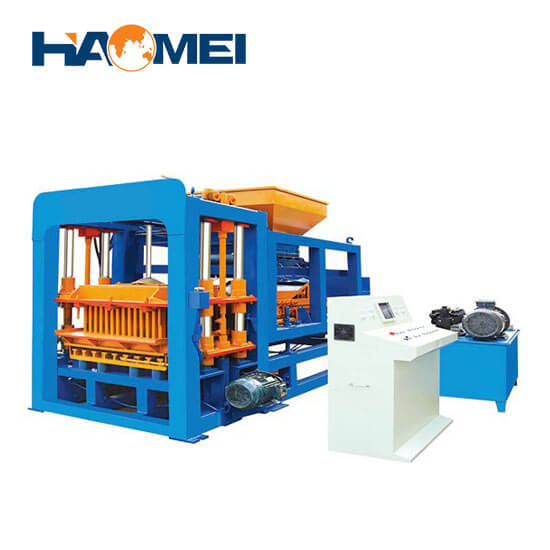 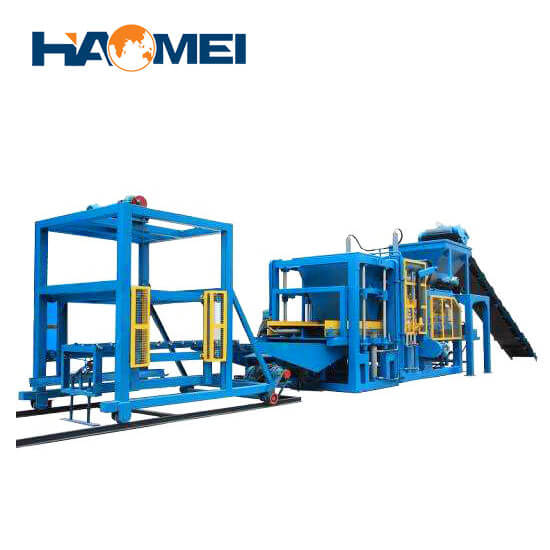